Olabilirsiniz
Anasayfa » Politics » What is a monarchy? What are the types of monarchy?

What is a monarchy? What are the types of monarchy?

In this article, we will discuss in detail what is Monarchy, what it means, Types of Monarchy, Countries Ruled by Monarchy and Monarchy administration.

What is a Monarchy? Why is that? 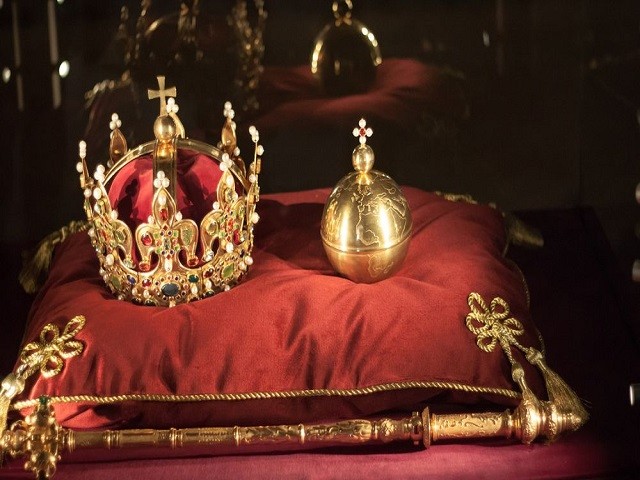 Monarchy comes from the French word Monarchie. In short, we can express it as the country’s government being in the hands of one person. Titles such as king, sultan, prince, emperor or kagan are used for this form of government.The biggest difference that separates the monarchy from other forms of government (Stratocracy, Aristocracy, Autocracy and Dictatorship) is that the person acquires this authority on the day he is born. In other words, the authority passes from father to son. Because people believed that the king took his authority from God. Especially in civilizations such as Ancient Egypt, the person who ruled the country was considered to be God. If you do not know about Ancient Egypt, here => II. Ramses Period <= you can reach the article.

What is  the Absolute Monarchy ?

It is the form of government where the legislative and executive powers are gathered under the king. The greatest power in the country is the ruler. In other words, there is no limitation on the authority of the person in power. Many people sometimes confuse it with the constitutional monarchy.

Question: What are the differences between Absolute Monarchy and Constitutional Monarchy?
Answer: There is a separation of powers in constitutional monarchy, and unity of powers is essential in absolute monarchy.

What is the Chosen Monarchy ?

We can give the Vatican as an example of this form of government. The person who will govern the country is chosen by a certain group, not from father to son. The difference from democracy is that elected people instead of the ordinary people make this choice.

What is the Constitutional Monarchy ?

It is a form of government in which the powers of the person in the administration are subject to a certain limitation, written or unwritten. Powers are clearly defined in the constitution and laws. Spain, Denmark, Norway, Japan, England can be given as examples of this form of government.

What is the Hereditary Monarchy ?

It is one of the most used types of monarchy.All rulers come from the same family and rulership passes from one member of the family to another through inheritance. The biggest advantage of this management style is stability, continuity and predictability.